Want to get away and make some life-long friendships? Come make memories with Crossroads this October 8-10 as we head to Gull Lake in Michigan! 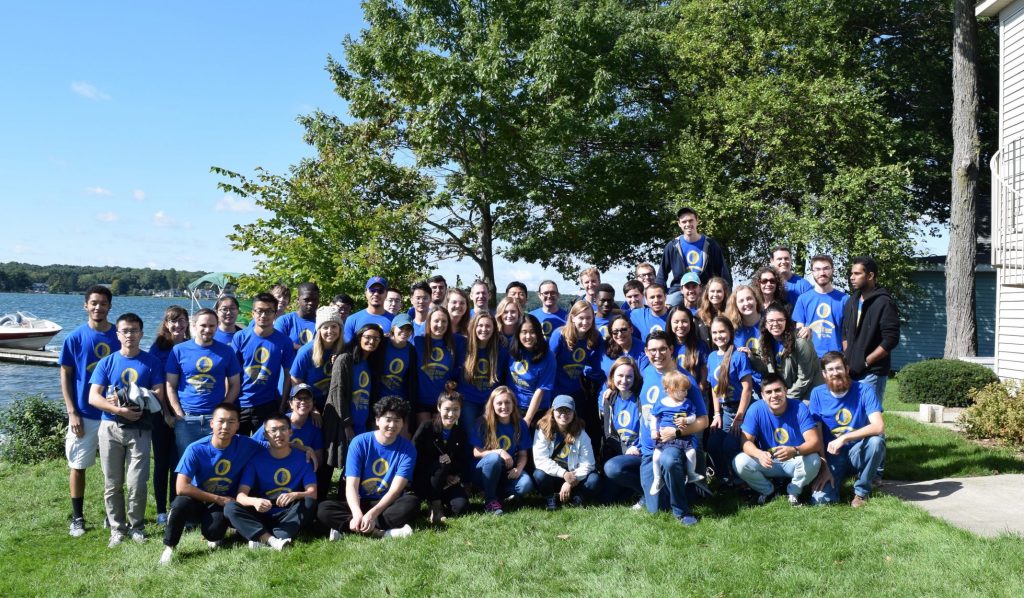 You will stay in a beautiful cabin by the lake, have free access to bowling alleys, rock climbing, basketball, volley ball, paddle boating, and amazing Bible teaching by Pastor Paco Amador! Our theme will be Life From Rubble: lessons from Nehemiah, an out of place person who brought life to a broken city.

All Travel, Lodging, Meals, and Snacks included in heavily subsidized cost. (Don’t let cost be an issue, reach out to Pastor Eric if you need a payment plan option) 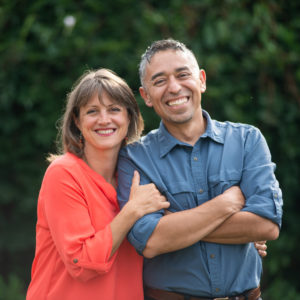 Pastor Paco Amador was born in Mexico City.  At the age of 14 he came to North Carolina where he committed his life to Jesus during high school. In 1991 while studying at the Moody Bible Institute in Chicago he visited the Little Village neighborhood and immediately felt like he had arrived at the place of his calling.  Little Village is the largest Mexican immigrant neighborhood in the Midwest.

After  2 years as a  missionary  in Spain,  he taught as a public school teacher for nine years, and in the summer of 2005 he was called into full time pastoral ministry leading the New Life congregation in Little Village.

Paco is currently working on a doctoral degree from Bakke Graduate University, enjoys running the Chicago Marathon, loves dancing with his 4 growing daughters, wrestling with his 3 boys and bike riding.  Pastor Paco and his wife Sylvia have been married for twenty-two years, have seven children and a crazy labrador.